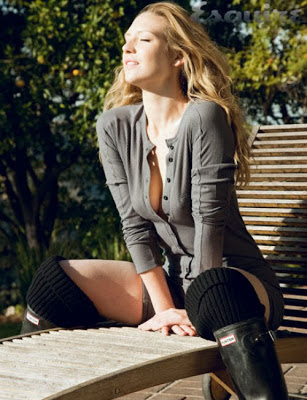 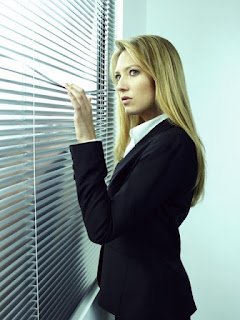 Genre fans will soon lose another ongoing sci-fi series as “Fringe” is currently winding down its five season run on television. Before all of the mind control, teleportation, extra-dimensional shenanigans with a twist goes the way of the dodo, let’s take a moment to celebrate Agent Olivia Dunham as played by Australian actress, Anna Torv. Along with series regulars John Noble (Lord of the Rings: The Return of the King) and Joshua Jackson (Dawson's Creek), the "Fringe Division" team under the supervision of Homeland Security used scientific and FBI investigative techniques to combat a series of unexplained, often ghastly occurrences related to a parallel universe. The series combined elements from procedural dramas as well as those found in old-style movie serials in a "mystery of the week" format. Despite a lukewarm early critical reception, Fringe developed a strong cult following among fans and survived its move to the "Friday night death slot" and low ratings to complete its overarching story-line over the final thirteen episodes. Now, if only they had allowed Anna to speak in her sexy, Aussie dialect, but I guess you can’t have everything.
Posted by Chuck Wells at 11:50 AM

Great series, loved it from the start. I suspect the general public stayed away after suspecting they'd seen the same thing when it was called The X-Files. By the time Fringe made it clear that it was actually quite different, the public had already made up its mind, and the public does not change its mind easily.

Chuck I must confess I find Anna Torv's Fringe 'daughter' just as ravishing as her 'mum' but my heart belongs to Anna especially now you've provided me with a flash of her 'heart'!

Saying that if I become a certain type of Mormon or maybe a Moslem I can marry both!