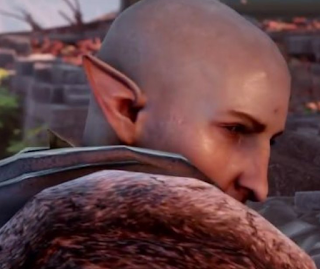 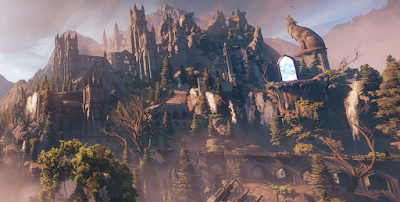 The Black Emporium; Spoils of the Avvar; Spoils of the Qunari; and multi-player upgrades such as Destruction and Dragonslayer.
Posted by Chuck Wells at 10:19 AM