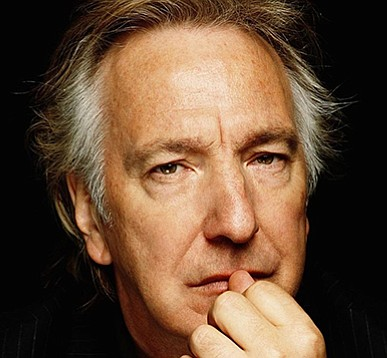 And in The January Man

He will be sorely missed.