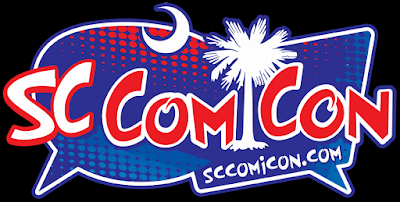 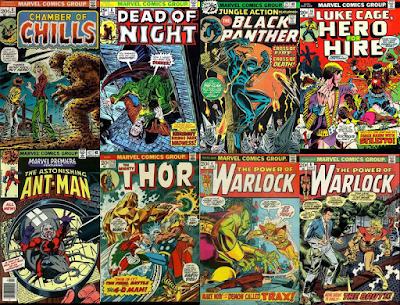 I had a great time at this show and plan on making it a part of my yearly "must do's" so kudos to Borderlands and Rob Young for knocking this con out of the park.
Posted by Chuck Wells at 9:41 AM