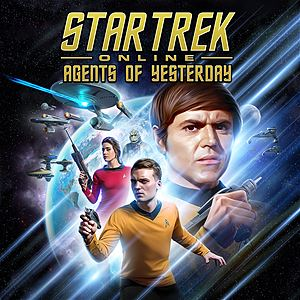 Be prepared for ample choices available to that entice you to spend real world currency to acquire ships, boosts, and all manner of elective costume options. Within the game there are other currencies that allow you to "buy" stuff too! Many fan favorite actors reprise their roles from various Star Trek television and film properties although a tiny portion of those are repurposed from their originals sources. Tim Russ in particular really shines as Tuvok (from Star Trek: Voyager). If you want to enjoy the thrill of playing the galaxy of Star Trek, give this
game a try!
Posted by Chuck Wells at 12:39 PM

The information you shared is wonderful to me, thank you and have a nice day
NBC sport
NFL Sport
premierleague
Ronaldo 2020
southeast asia travel
Tasty Food
Travel to asia
weightloss 2020
HEALTH AND FITNESS
Gamesbx 9