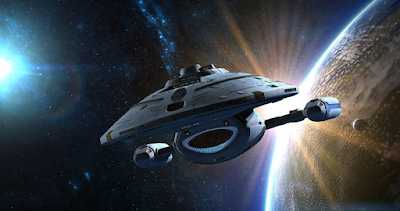 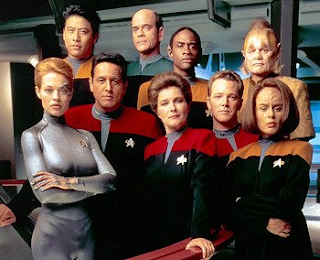 I am with you. DS9 was my favorite sequel series. I never really gave Voyager much of a chance, giving up on it around season 3 (at the time, I recall dismissing it as a pale reflection of a poor imitation, unjustly insulting both TNG and VOY in one fell swoop). Now I am rewatching the whole series, and it is great to have "new" episodes of real Star Trek again. Voyager is much better now in hindsight (far better than what we have gotten since)!

I gotta bookmark this website it seems extremely helpful very useful. Thanks for sharing.

Great post. Articles that have meaningful and insightful comments are more enjoyable, at least to me. It’s interesting to read what other people thought and how it relates to them or their clients, as their perspective could possibly help you in the future.

Thanks For Sharing Such An Amazing Post Enjoyed Reading it.