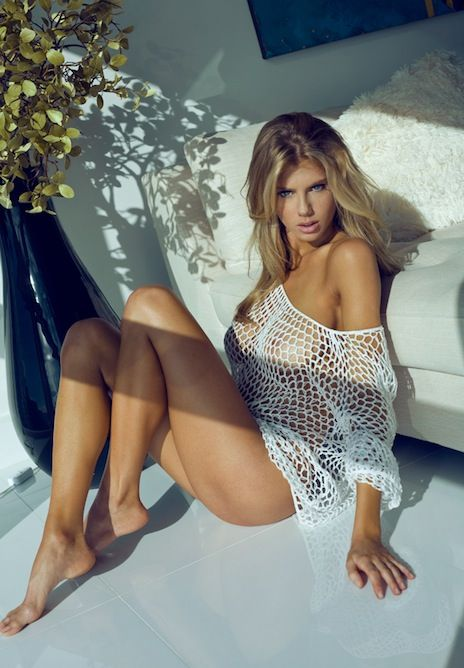 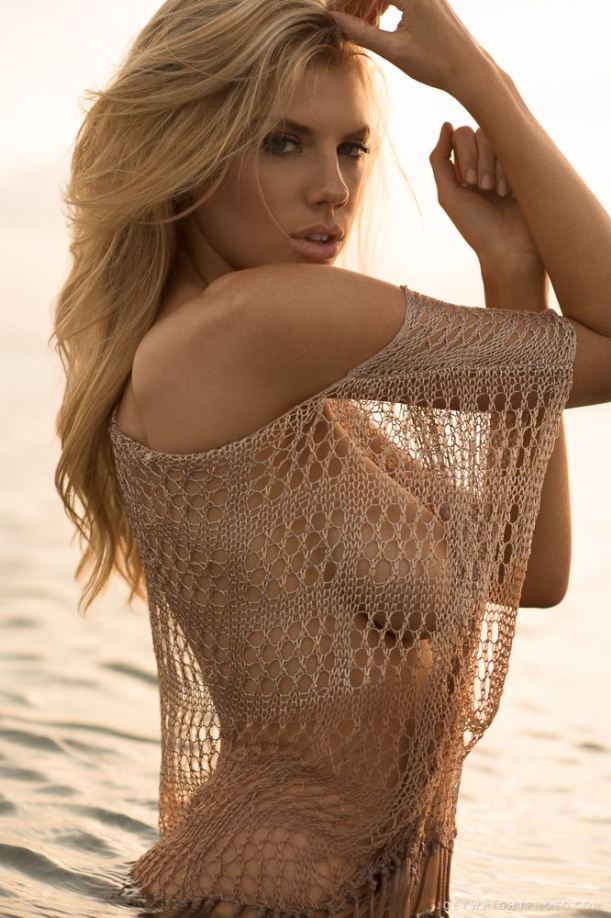 She is pleasant to look at, so enjoy!
Posted by Chuck Wells at 10:54 AM