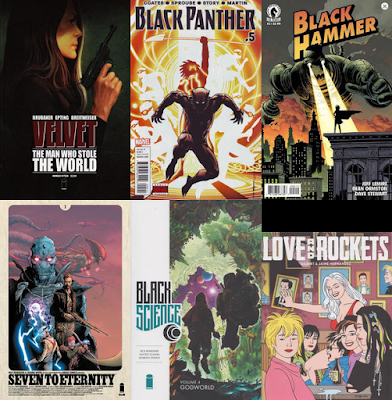 Once again I try a website to read about comics and the author feels the need demonstrate their simplistic thoughts on politics. One more sight I'll never visit again. Do everyone a favor and stick to comics - that's why people come here.

I decided to post your remark as everyone has a right to an opinion. Might wanna grow up at some point and accept that some might disagree with whatever yours happens to be. Is that "simplistic" enough for you?