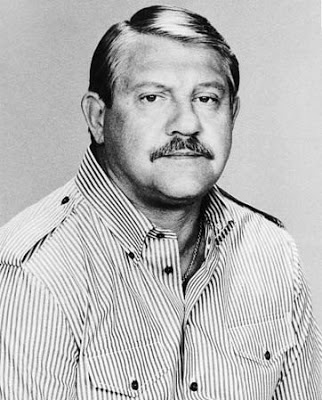 Alex “The Mad Duck” Karras passed away today at the age of seventy-seven. He had been suffering from dementia, heart disease and kidney failure. Karras played professional football for the Detroit Lions in the National Football League from 1958–1970; he was suspended during the entire 1963 season for personal gambling infractions. With the Lions, Karras was one of the NFL's most feared defensive tackles throughout the 1960s, a player who hounded quarterbacks and bulled past opposing linemen. After retiring, he became an actor known for his role as the thuggish Mongo in the 1974 comedy film Blazing Saddles, and for starring in the popular ABC sitcom Webster (1983–87) alongside his wife Susan Clark, as the title character's adoptive father. His other noted films include FM, When Time Ran Out, Victor Victoria, Porky’s and Against All Odds. He also appeared in many TV series such as Daniel Boone, Love American Style, The Odd Couple, McMillan & Wife, M*A*S*H and Centennial (mini-series). Karras unfortunate health situation was eerily similar to my own fathers current predicament, so the Catacombs extends its sincerest condolences to his family, friends and fans.
Posted by Chuck Wells at 12:13 PM