Actress Jana Kramer appeared as "Alex Dupre" on the CW Network  television series "One Tree Hill" from 2009-2012. She went on to become a decent country music singer, but that's not why she landed the gig as this weeks official "gal" Friday selection. I knew nothing of her, until I happened to comment upon the hot chick playing the part of a friendly cat burglar aiding a home that was being robbed in a popular Nationwide Insurance commercial. My daughter set me straight on who Ms. Kramer actually was; apparently my offspring had continued to watch One Tree Hill. The rest of us had given up when most of the original cast left the series in earlier seasons? 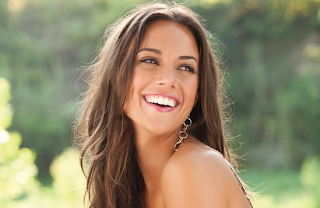 Oh, well! Jana is certainly a sexy girl and she has a nice voice, but don't plan on cozying up to her in any type of romatic scenario. She has had two short term marriages, including one to actor Johnathon Schaech (That Thing You Do) each of which barely lasted a month. Her relationship to another country musician (Brantley Gilbert) apparently endured for eight months, but once it became public ... oops. Can you say "Over?" Cute, sexy and can sing her little heart out, but she drops guys like a hot potatoe when it suits her; and that's nothing but fodder for a sad country music hit. 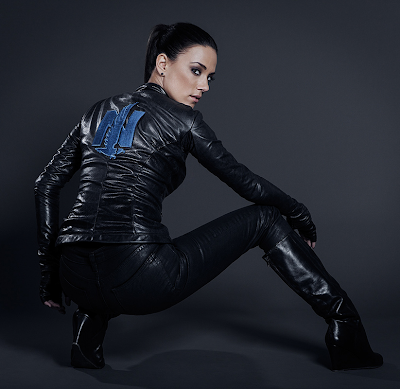