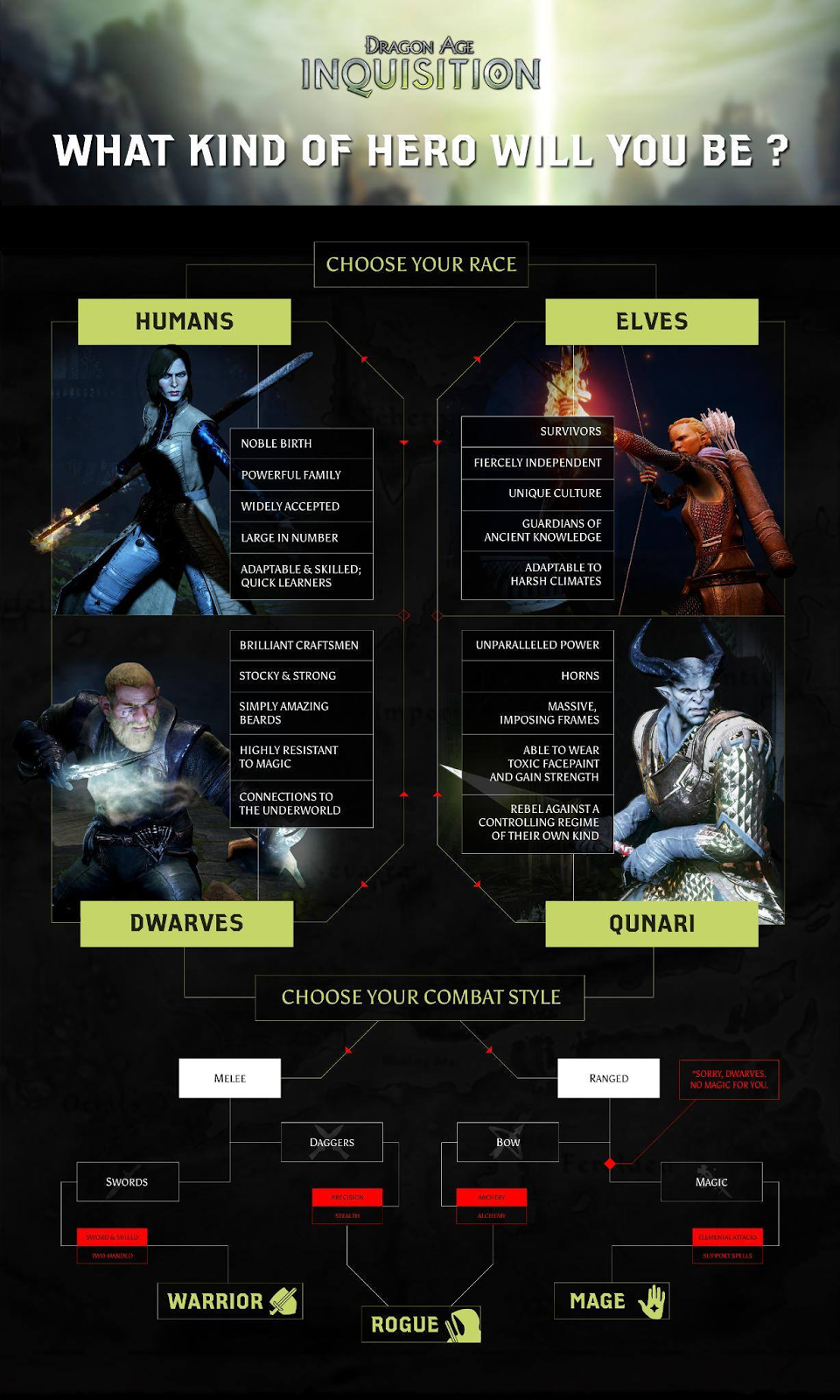 Hopefully I will see you soon?
Posted by Chuck Wells at 2:05 PM

Thanks for every other excellent post. Where else may just anyone get that type of info in such an ideal method of
writing? I have a presentation next week,
and I am on the look for such info.

this was what i was looking for. really well said.