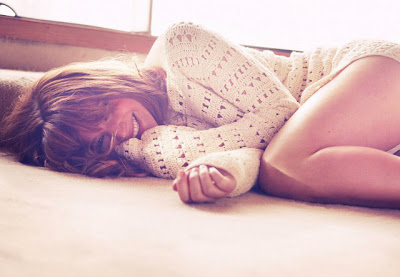 This weeks "gal" was suggested by my son. Since 2006, twenty-one year old Jennifer Lawrence has garnered acclaim for her performances in films such as The Burning Plain and Winter's Bone, for which she received nominations for the Academy Award, Golden Globe Award, Satellite Award, and the Screen Actors Guild Award. At age 20, she was the second youngest actress ever to be nominated for the Academy Award for Best Actress. She is also known for playing Mystique in X-Men: First Class. In 2012, Lawrence achieved even wider recognition starring as the heroine Katniss Everdeen in The Hunger Games, an adaptation of the best-selling novel of the same name. Not too shabby for someone who started out on the TBS comedy series, The Bill Engvall Show. The talented and lovely Ms. Lawrence will start filming the adaptation of the second novel in the The Hunger Games trilogy, Catching Fire, this summer, followed by a return to the role of "Mystique" in a sequel to X-Men First Class that begins shooting in January 2013.
Posted by Chuck Wells at 11:01 AM

To me, she really doesn't have that "it" factor. But people seem to love her, possibly because she's avoided doing most of the things her contemporaries have. She seems legitimate, in other words. She's like the second coming of Scarlett Johansson.

I have to agree with you Tony! Not my cup of tea, but she's still an attractive and talented young lady; plus this photo simply shouts fun & playfulness.