English actress Natalie Dormer is best known for her roles as "Anne Boleyn" in the Showtime series The Tudors and as "Margaery Tyrell" in the hit HBO fantasy TV series Game of Thrones. Natalie has a playful perkiness in her demeanor that tends to set her apart no matter what role she plays, and besides, she’s exceptionally cute (and occasionally nude in her acting choices). Add to that her penchant for playing a mean game of poker (she came in second in the Celebrity Heat of the 2008 Women's World Open in ) and she is also a member of the . Now, she can consider herself a permanent fixture of the Catacombs as well. Look for her guest appearance in three upcoming episodes of the CBS TV series Elementary as Irene Adler. The show stars Jonny Lee Miller as Sherlock Holmes and Lucy Liu as Dr. Joan Watson. 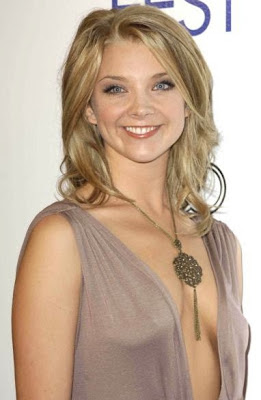