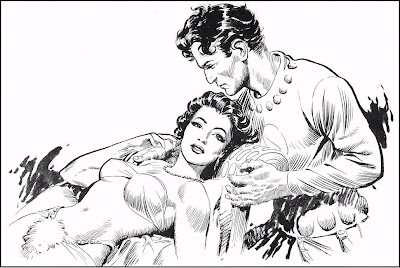 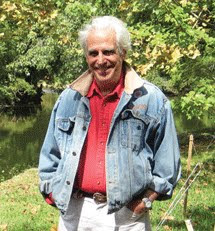 Legendary EC Comics artist Al Williamson, whose work in the 1950s, on titles such as Weird Science and Weird Fantasy, helped make that company so special, passed away on Sunday at the age of 79.

Williamson also produced classic work for Warren Magazines on Creepy and Eerie, in the 1960's & 1970's and he gained additional recognition for his syndicated newspaper strip, "Secret Agent X-9". In the 1980's he became well-known for his work adapting the popular Star Wars films for comic books and newspaper strips. From the mid-1980s to 2003, he was primarily active as an inker, mainly on Marvel Comics titles starring Daredevil, Spider-Man, and Spider-Girl.
Williamson was a major stylistic influence on many artists, and encouraged others, helping such creators as Bernie Wrightson and Mike Kaluta break into the business. I am very glad that I had a chance to meet him in 1990 in Greensboro, North Carolina. He was a class act!
The Catacombs extends it's heartfelt condolences to his family, friends and fans.
Posted by Chuck Wells at 5:45 PM

He was a class act. Truly.