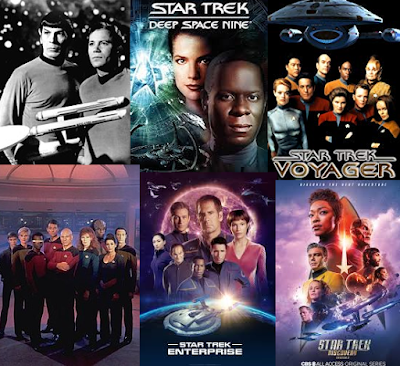 In fact site unseen, I would rank the upcoming Picard better than Discovery too! For all the resources thrown into CBS All Access Discovery it remains to me a mystery why it even occurred in the first place and I look forward to its eventual passing.
Posted by Chuck Wells at 10:03 AM 1 comment: