The lovely Candice Night is an American vocalist/lyricist, multi-instrumentalist for the traditional folk/rock group Blackmore's Night alongside her husband, legendary guitarist Ritchie Blackmore (Rainbow). After approaching Blackmore as a fan, the pair struck up a friendship over shared interests and then entered into their combined professional and personal partnership in 1997. Seven studio albums feature Night's distinctive vocals on a range of soft-rock and renaissance inspired songs. 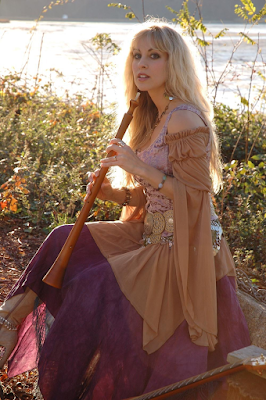 I spent most of the post-Christmas period suffering from a rare head cold and turned to her music to while away the hours. I thought perhaps some of you might appreciate my early "gal" Friday post as a nice segue into New Years Eve. Have a great year!
Posted by Chuck Wells at 1:22 PM 2 comments:

For those times when a picture just says a thousand words; ...... 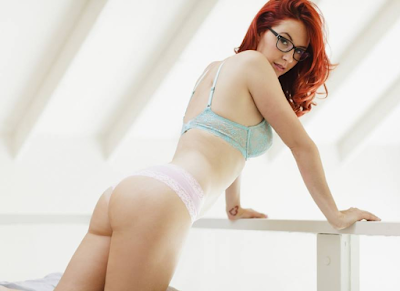 and all of 'em are quite inadequate to the task!
Posted by Chuck Wells at 2:39 PM 3 comments: 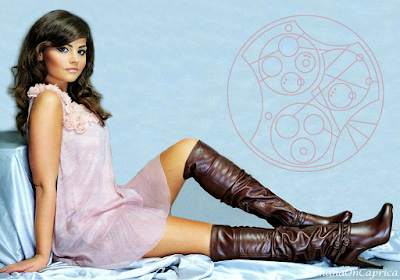