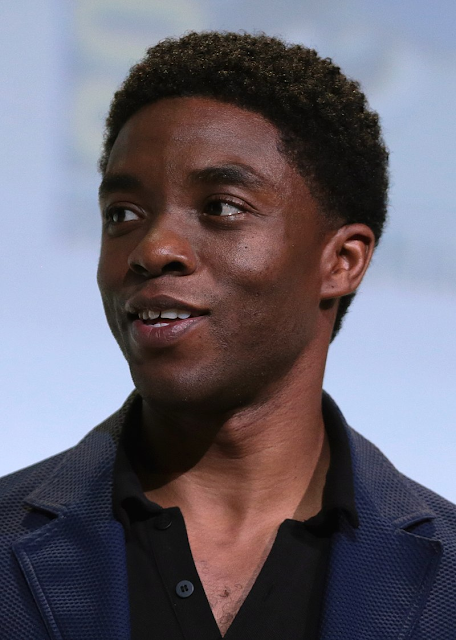 WAKANDA FOREVER!!
Posted by Chuck Wells at 7:31 AM 2 comments: 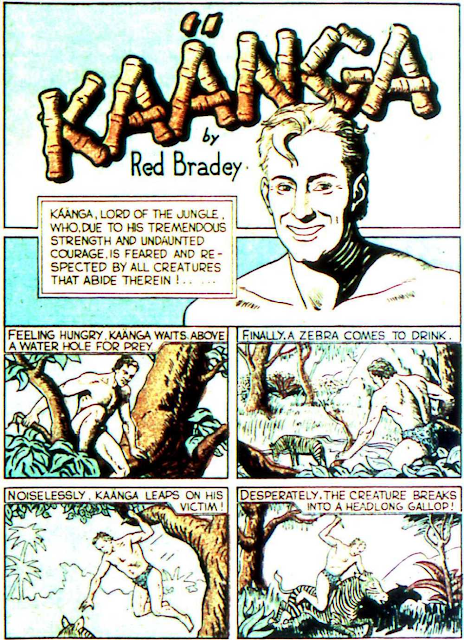 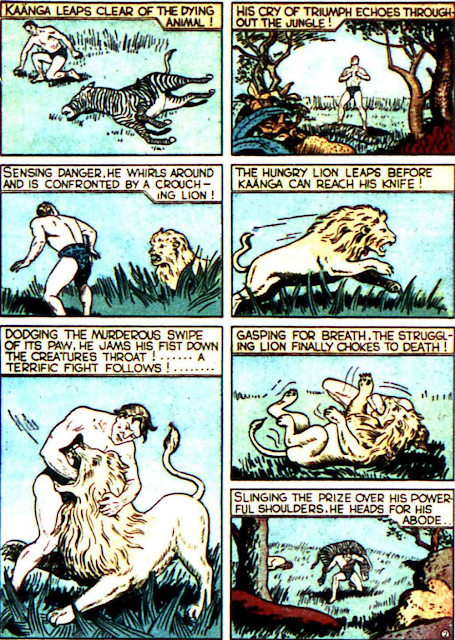 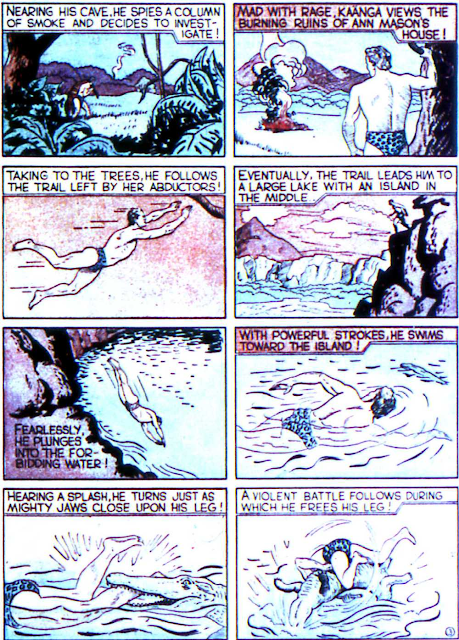 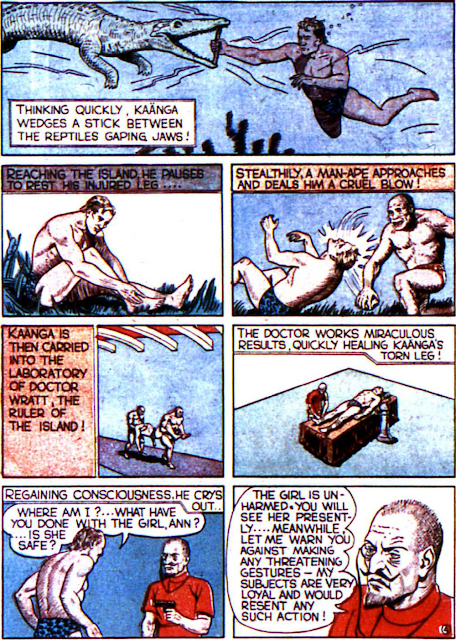 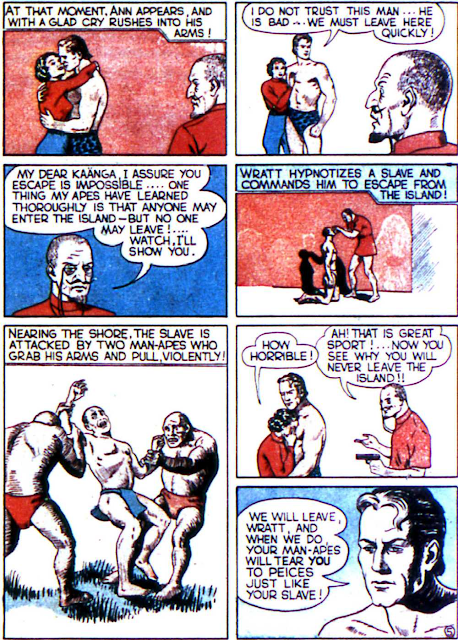 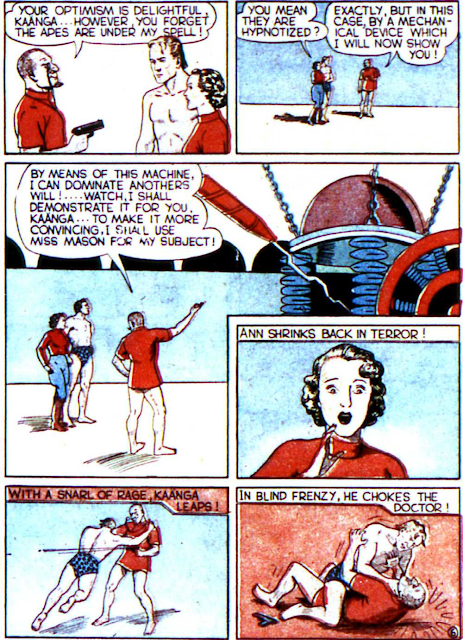 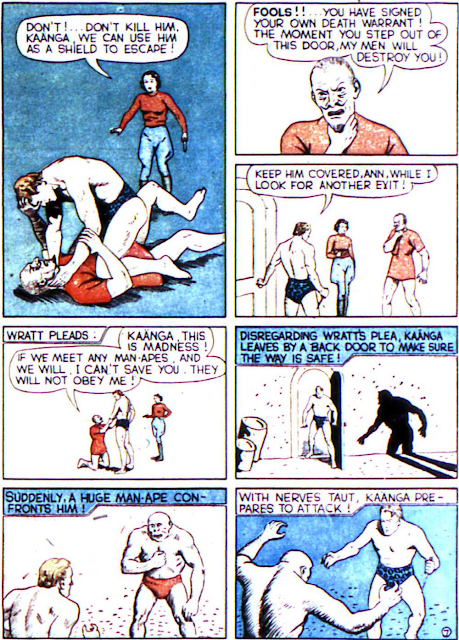 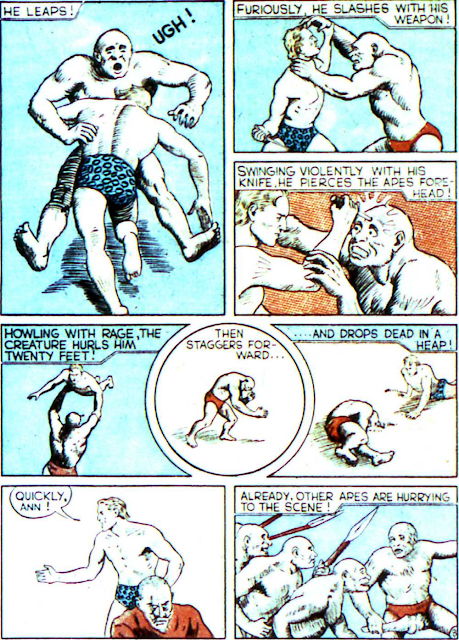 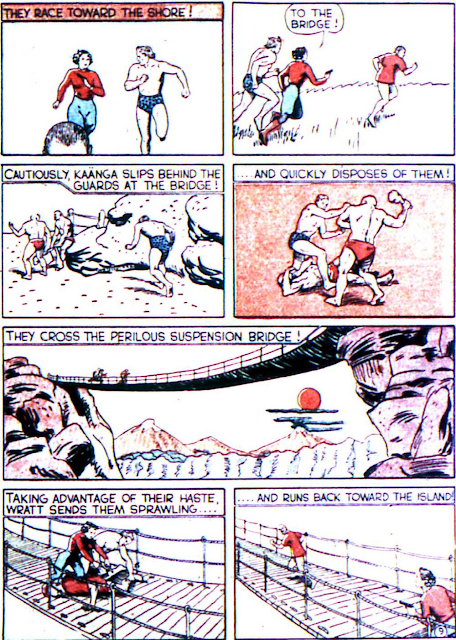 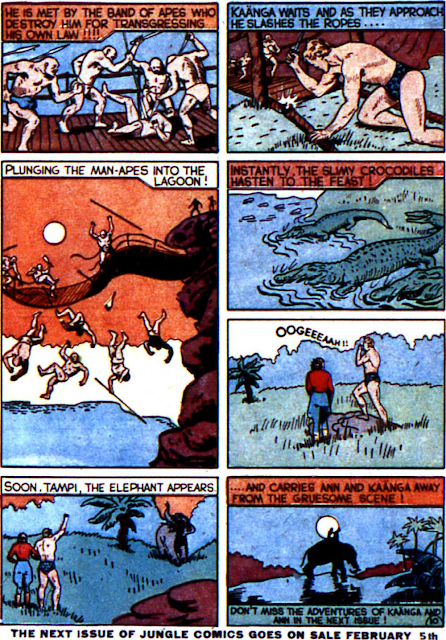 Will be back again soon, thanks for your patience!
Posted by Chuck Wells at 2:34 PM 2 comments: