The annual Heroes Convention in Charlotte, North Carolina has come and gone for another year. As usual, I had a great time and even enjoyed a few surprises. Two popular cosplayers were in attendance, and I had no prior knowledge that they would even be at the show this year, but their identities will have to wait until this Friday (when they will be jointly featured on "gal" Friday). 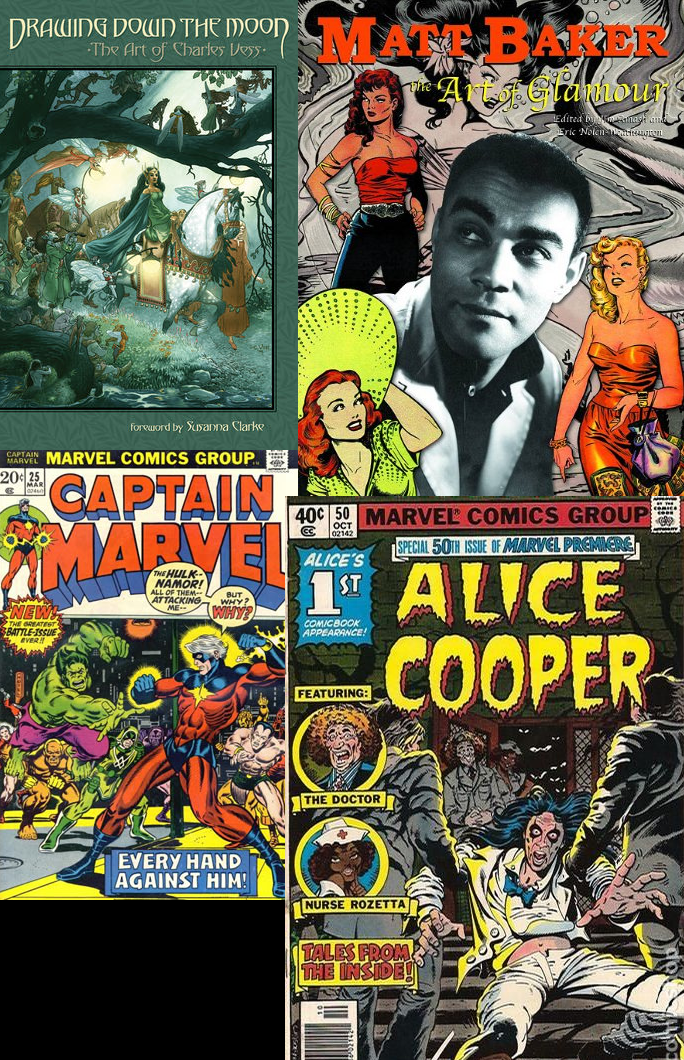 Cons aren't without their snafus, and unfortunately I totally bollixed the start time for the Inkwell Awards and got to the hall moments after the event had concluded, it was the first time that I had missed out on seeing the awards presented. Bummer! I've not been taking in too many panels in recent years, but I did sit in for the Jim Starlin panel, with Andy Smith (lots of fun) and also took in the very packed cosplay panel with Riddle, Valerie Perez, DJ Spider and Katie Cosplays. They are awesome women, they each have a great sense of humor, and all of them really seem to enjoy what they are doing with costuming.

My purchases included a full run [minus two issues; 34 out of 36] of Marvel Classics Comics at a terrific price. Those classic novel adaptations were originally published between 1976-1978, and I also found two high end issues that I had long sought: Captain Marvel #25 (now signed by Jim Starlin) and Marvel Premiere #50 featuring Alice Cooper. TwoMorrows set me up with a fantastic hardback Matt Baker: The Art of Glamour, which I highly recommend if you are a fan of this golden age great. Charles Vess signed a copy of his hefty volume Drawing Down the Moon; The Art of Charles Vess; again highly recommended. I bought a single page of original art from Kevin Maguire, from a Metal Men story for DC Comics and grabbed a lovely commission from Stephanie Gladden. Other than that, I took a few comics and original art pages to get signed by creators in attendance, ate some good grub at favorite places, ogled a bakers dozen or so cute gals dressed as their own favorite characters, and chatted up some old friends, dealers & pros with whom I'm famililar. T'was a fun, fun weekend same as always.

Remember to check back at the end of the week for visual evidence that goddesses were also present at this years show, but even before "gal" Friday blows into town; please stop by tomorrow for a sneak peek at an upcoming web comics series based upon a classic Edgar Rice Burroughs property. 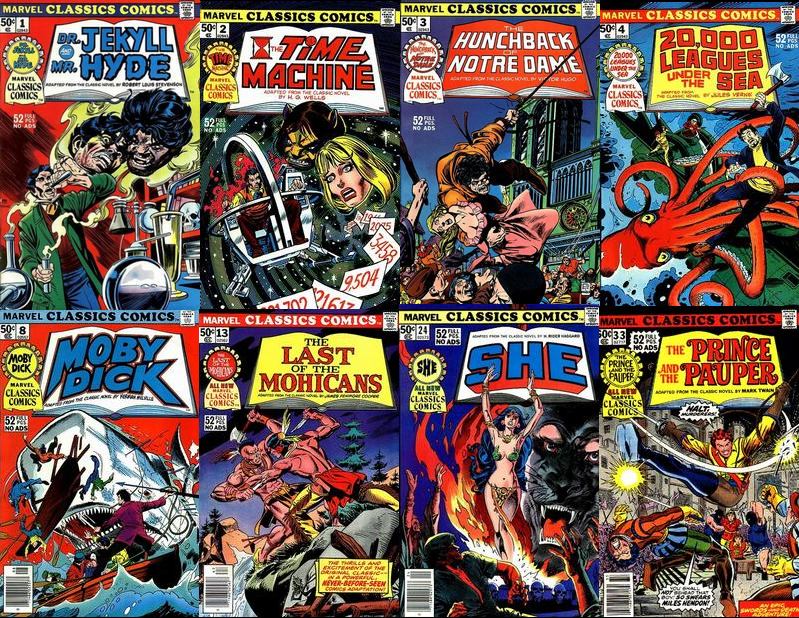