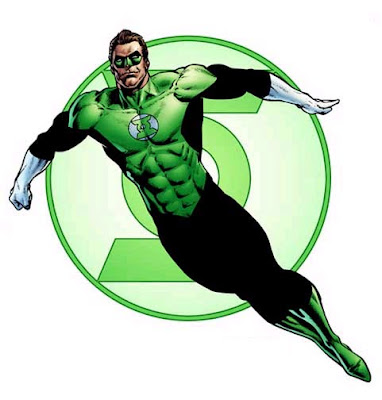 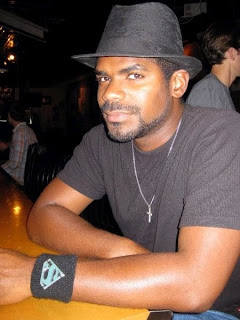 Gary Mitchell, an independent musician and comic book fan, has written an original song that he is trying to get noticed by the filmmakers of the upcoming 2011 Green Lantern film (starring Ryan Reynolds). Gary contacted me recently and asked that I help spread it around to people who might also appreciate and enjoy it.
"In Brightest Day" features hard-hitting guitar riffs, rock solid grooves and some exhilarating energy. Mr. Mitchell believes that it just might be the perfect GL anthem, with exalting themes of courage, perseverance and will power in the midst of impossible challenges, perfect to appeal to fans and non comic fans alike.
Here are three links for you to follow in order to check it out. Myspace. Facebook. YouTube.
Give it a listen and see what you think! The Catacombs wishes Gary well in his efforts to get Hollywood's attention!
Posted by Chuck Wells at 3:38 PM