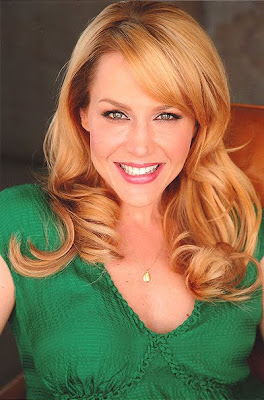 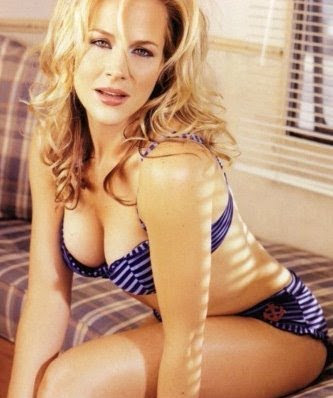 As Rita Bennett on Dexter, Julie Benz won the 2006 Satellite Award for Best Actress in a Supporting Role in a Series, Mini-Series or Motion Picture Made for Television. She is also well known for her role of Darla on Angel and Buffy the Vampire Slayer.

Her other genre credits include Supernatural, Saw V, Punisher: War Zone and Rambo.
If you haven't seen her or met her in person, what you won't know is that she is an absolute living doll (and I mean that in the best possible way). Julie was one of the celebrity guests at this year's Dragoncon in Atlanta, GA, and I can only say that she knocked me out. She is easygoing and fun to talk to and the fans who also wisely took the time to have their photograph taken with her really lucked out.
I don't really follow the Dexter series, but she was lots of awesome, wicked fun as the tormented vampire, Darla in Joss Whedon's Buffy/Angel-verse and now, she scores a spot as this week's "Gal" Friday.
Yummy!
Posted by Chuck Wells at 2:27 PM