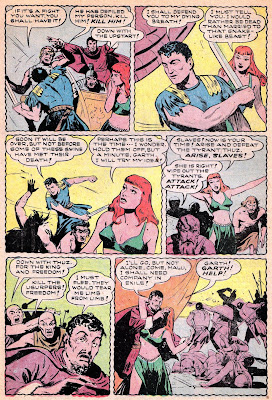 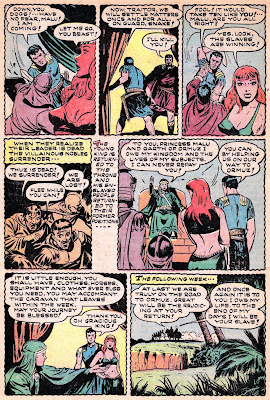 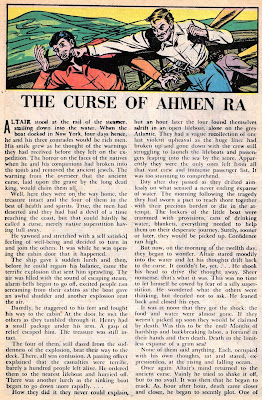 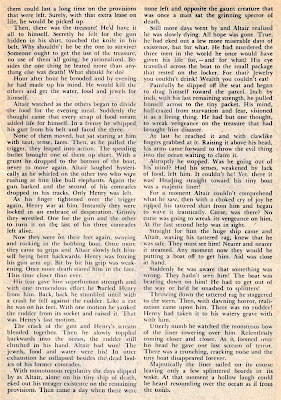 Here is the second Malu story from Slave Girl Comics #1 and as a special Dragoncon weekend bonus, the text-only "The Curse of Ahmen Ra" story from the same issue.
I will be heading out to Atlanta, Georgia very early tomorrow morning to hobnob with the likes of Edward James Olmos and others from the terrific cast of Battlestar: Galactica, Brad Dourif, Lance Henriksen, Hayden Panettiere, cast members from all of the TV series versions of Star Trek, Linda Blair, cool actors from Farscape, Firefly/Serenity & Star Wars, Robert Englund, and Adam "Batman" West; plus hordes of scif-fi, horror & fantasy authors, artists and comics folks.
Posted by Chuck Wells at 6:41 AM