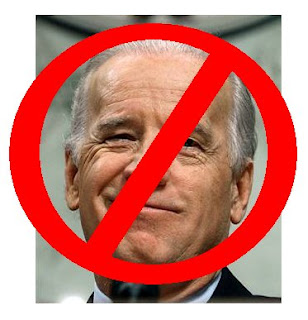 Sorry for the brief political interlude, but the fiction that the Barack Obama campaign is all about "Change for America" was just blown out of the water with the selection of Joe Biden as the Democratic Vice-Presidential nominee.
DNC apologists, media pundits and basically anybody suffering from brain damage, will try to spin this terrible news as a "positive" thing, but please ... some of us can still think for ourselves.
Sad, sad, unfortunate news for the many citizens of this country who had thrown their support behind Obama.
It's the same-old-same-old in Washington, just as it always seems to be.
And no, McCain's impending announcement is not likely to be any better. Neither of these guys deserves a chance to become President of the United States of America, and Hillary would have been a mistake too.
Posted by Chuck Wells at 7:26 AM