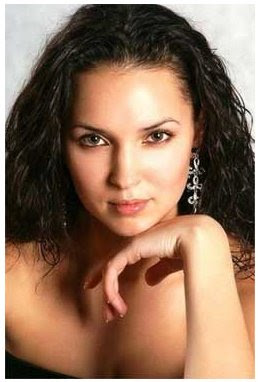 Russian Ploy to Make Nuclear Scientists Out of its Women! [If so, count me in, comrade!]
Miss Atom is a beauty contest that is open to working women in Russia's nuclear industry, or female students who are studying nuclear-related subjects. The aim of the competition, which has been run annually since 2004, is to promote the nuclear industry among Russian girls as a popular career choice. General director Ilya Platonov of the company Nuclear.Ru, which has run the competition since 2004, told ABC News, "We wanted to show the general public that the nuclear industry is an industry like any other, and that ordinary people work in it, including young attractive women." Miss Atom 2009 was won by Jekaterina Bulhakowa (pictured; right).
Posted by Chuck Wells at 10:09 AM